The Studio by the Numbers 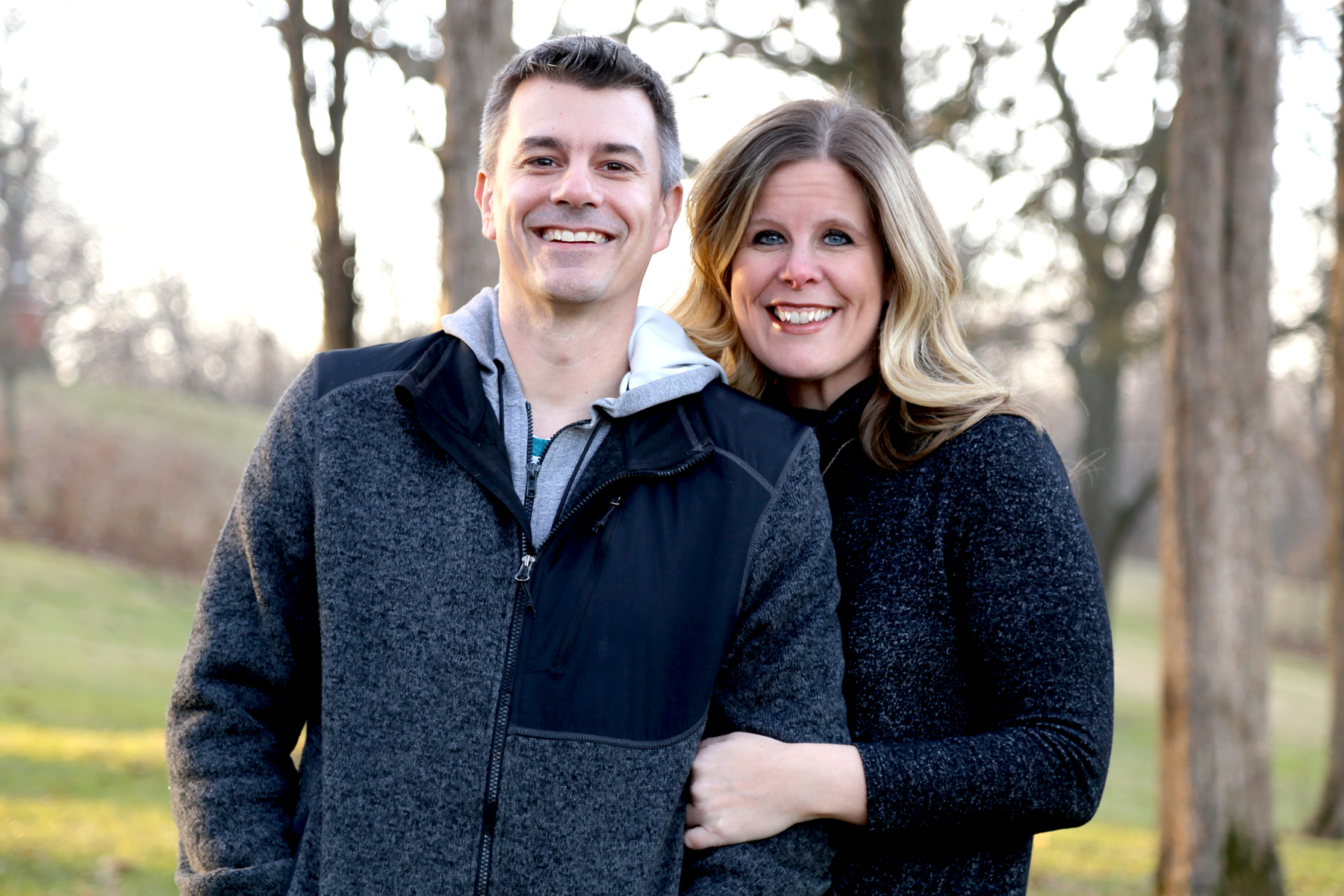 Where it all began…

Looking back, we’re pretty sure every bit of our work experience has been equipping and preparing us to do exactly what we’re doing right now.

For years, The Studio was this distant dream we’d bring up every time we drove by an empty building…the kind of dream we talked about with fondness, but no real plans. After all, starting a business is hard. And scary. And a LOT of work.

But not doing what you’re called to do is a whole lot harder and a whole lot scarier. We didn’t want to spend our lives building other people’s dreams. We wanted to jump in, head-first and see if we could make our dream come true.

And boy, has it ever.

We started with private lessons in our home in 2014. With a good deal of interest in those, we decided to try our hand at a performing arts summer camp. Camp Frozen was a HUGE success, with two sold out weeks our first year and a LOT of little girls cutting their diva teeth on Let it Go.

But the goal was always to go big…the full scale musical. We’d written, directed and produced before, so honestly, it wasn’t all that scary. The only concern was…would anyone audition?

We announced auditions for our first show–Seussical–and 88 kids brought that story to life. That was in September of 2014. By the following July we’d leased a space next to Cherryvale Mall, something we thought would take at least an additional year to do.

We suppose it’s true what they say…when God moves, He moves fast.

We created The Studio because we wanted kids to have a safe place to be creative, to belong, to figure out who they were. We wanted to have a ton of fun sharing our love of the performing arts with our favorite people, and we’ve been so blessed every day to work with the most amazing families in Rockford and the surrounding areas.

We’re big dreamers. We’re former pastors. We’re lovers of all things creative. And we have plenty of room at our table for one more. Pull up a chair…we’re saving a place for you.

Click the buttons below to learn more about The Studio!