Information for our upcoming auditions 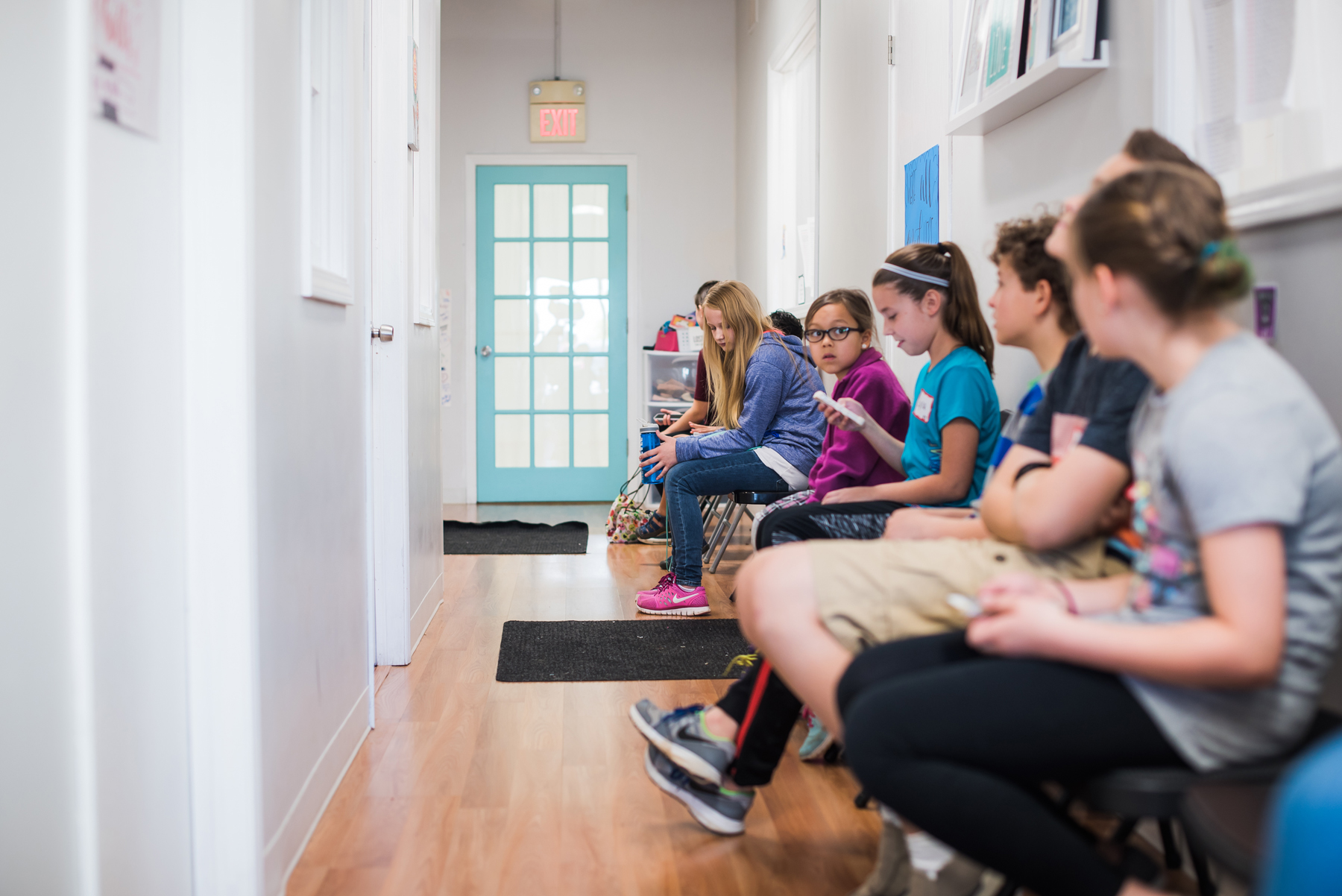 Here at the Studio, we believe auditions don’t have to be scary. That’s why we work hard to make them fun. No cattle-call, get ’em in and get it done over here. We’re going to take time to calm nerves, chat a little and hopefully create an environment that doesn’t freak anyone out. Hey, we’ve been there. We know how intimidating it can be to sing your guts out to a table of “judges”… so we’re going to do everything we can think of to make sure every child has an awesome audition experience. 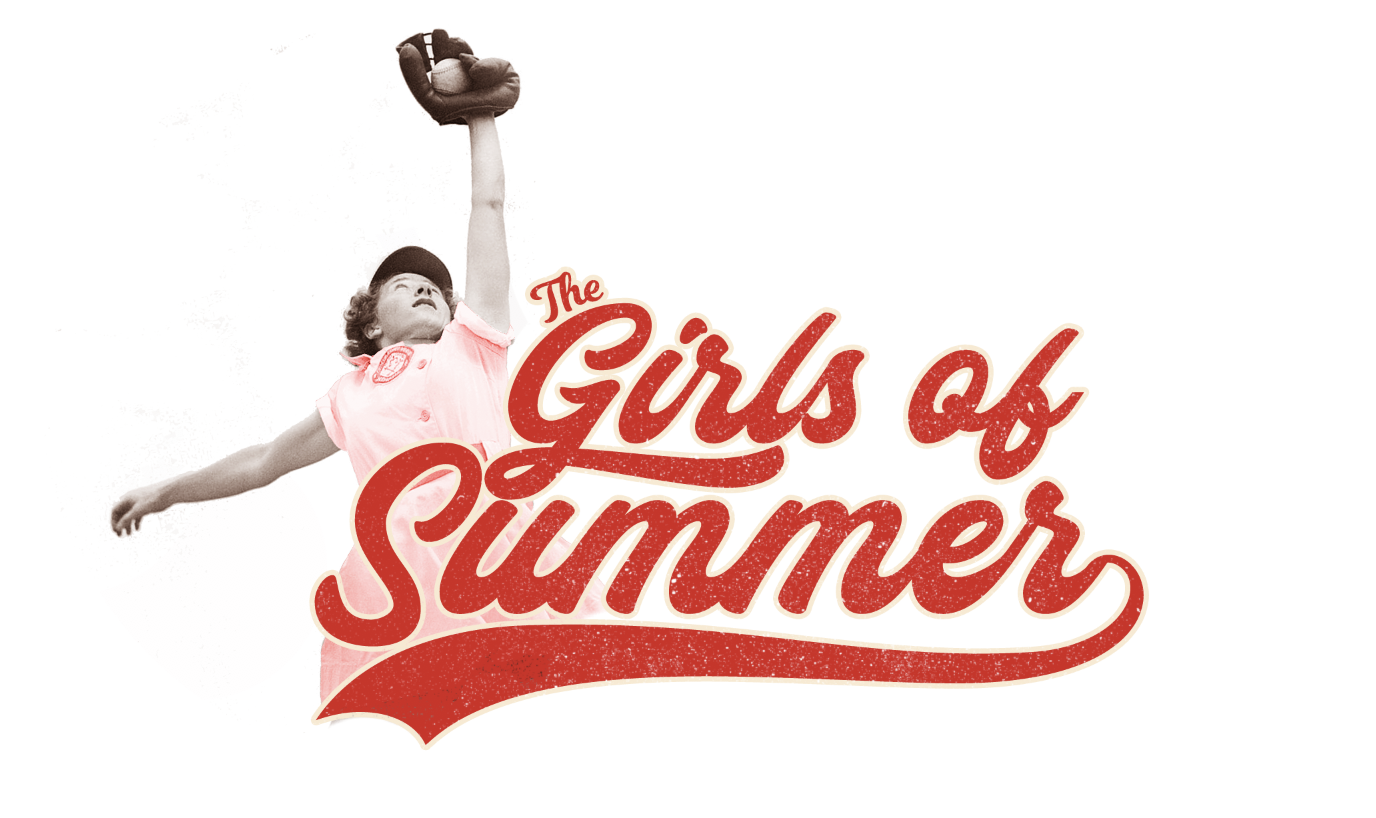 The Studio Presents: Girls of Summer

Mildred “Millie” Fritz—the shy, quiet catcher who isn’t exactly what Wrigley and the other fellas would call “a looker.” Millie is a hearty girl who grew up on a farm, was raised by her dad, and never expected her baseball skills would take her anywhere. She’s also genuinely sweet and kind.

Ethel “Sis” Turner—the youngest player on the team, Sis is a little bit of a loveable smart-mouth. The lone sister of six brothers, she can more than pull her weight on the team. She’s a feisty tomboy who hasn’t seen much of the world.

Maureen “Mo” Miller—There’s one thing Mo cares about—Mo. She wants the spotlight, and she’ll do whatever it takes to get it. Flirty and fun, Mo loves to shock people. She’s beautiful and she knows it, and more than that, she’ll use that beauty to get what she wants. She’s also got a major chip on her shoulder when it comes to Georgie, her high school nemesis who always got everything Mo wanted.

Pepper—the one with a big mouth

Hazel—the one with a husband overseas

Jimmy Benson—a reporter for the Chicago Sun-Times who simply can’t get behind the idea of girls playing professional baseball. Jimmy doesn’t like to embrace change, and he doesn’t want to believe that women can do the same things men do. He’s the very last person to warm up to the idea, mostly because he’s a purist—and baseball should be played by men.

Dale—Georgie’s fiancée, a wounded war vet. Once upon a time, Dale was charming and handsome and couldn’t wait to marry the girl he’s had a crush on since the eighth grade. But after getting wounded in the war, his life and his personality have changed. Dale’s stubbornness is the obstacle in Georgie’s way, but everything he does, he does because he loves her.

Theo Waddell—a soldier and eventual pen pal to Millie, who is living with Theo’s parents while he’s away.

Marty—a reporter for the Chicago Tribune

Tiggi Thompkins—the Peaches’ chaperone, Tiggi is a big fan of the rules. She’s a little bit conservative and easy to tease, but she’s there with the girls because she loves them. She just loves them best when they behave.

Helena Rubinstein—the founder of a makeup company who is very wealthy and very elitist. She runs the girls’ charm school. Think a cross between Mary Poppins and Miss Andrews.

Sally—Georgie’s co-worker at the factory in Philadelphia

Helen—Georgie’s co-worker at the factory in Philadelphia

Susan—a wide-eyed player at the tryout

Doris Waddell—Theo’s mother and Millie’s boarder. Doris is the epitome of a mother. And she loves having Millie stay with her while Theo is overseas.

Mr. Delaporte—the Manager of the Peaches